Fall is a fabulous time for fungi, particularly in the temperate forests and meadows of the northern hemisphere. And there are few mushrooms that are as impressive—and widely appreciated—as the king bolete (Boletus edulis). King boletes are found in forests and nearby clearings; in the United States they are most common on both the east […]

5 Easy to Forage Edible Winter Plants of the Northeast

Foraging interest and activity always peaks in the fall. Then inevitably it declines quickly with the cooler weather. There is a lot of interesting plants to forage that are available in the winter and for some such as hairy bittercress they even continue to grow on days that are warm enough. Getting familiar with these […] 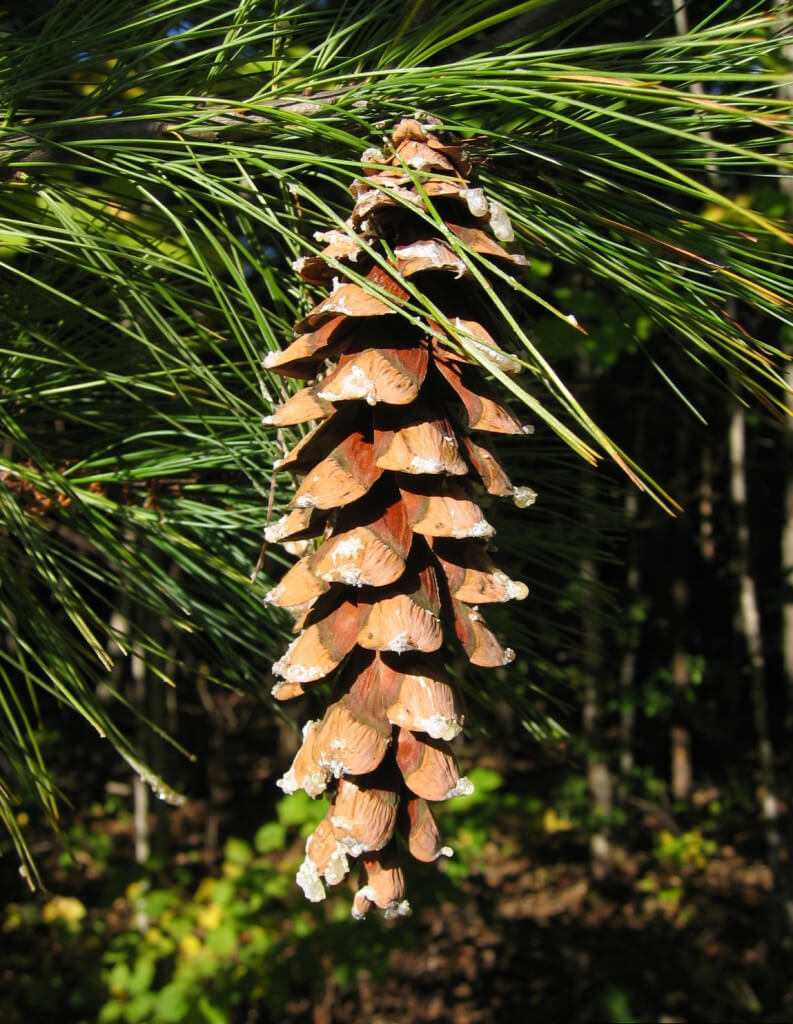 There are a number of plants that go by the name wild garlic, this article focuses on a very common species, Allium vineale which is also called crow garlic.  This species has been introduced from Europe and Africa. Onions, Leeks, Garlic, and Shallots all are in the genus Allium and there are multiple wild plants […]

Black Tupelo (Nyssa sylvatica) , also called black gum tree is a North Eastern American native tree producing edible fruit in the fall.  There are 2 other species in the genus native to South Eastern US, they are the Ogeechee Lime (Nyssa ogeche) and Water Tupelo (Nyssa aquatica), This article primarily focuses on Nyssa silvatica […]

Amaranth, A Weed Here, A Staple Food Everywhere Else

Amaranth(Genus: Amaranthus) is a genus of plants native to The Americas, Africa, Asia, and Europe.  It is a primary food source in all these places because it can grow in many soil types, and most if not all members of the genus have edible leaves, roots, seeds.  This article focuses on the Amaranth that is […]

Editor’s note: This article was originally published in August 2013. Updated April 2022. Kousa dogwood (Cornus kousa) is a small tree or shrub native to Asia that is now a widely popular landscape plant in the US. And it’s easy to understand why… In Spring it will display a mass of delicate star-shaped flowers. And […]

Purslane, A Wild Edible Weed With Many Culinary Uses

Purslane(Portulaca oleracea), also known as Little Hogweed and Moss Rose is a very common weed throughout the US and Canada and other parts of the world. It grows in planting beds, cracks in driveways and sidewalks and any other sunny area. It is not a lawn weed, it does not grow well when competing with […]

The first thing we think about when we hear the word sumac is the dreaded poison sumac. Just to clarify, the Sumac we are speaking of here is in the Genus: Rhus, the poison sumac is in the Genus Toxidendron, with Poison Ivy and Poison Oak. To make matters more confusing Poison Ivy, Oak and […]

Why are wild fruits so Tasty?  It all comes down to evolution.  Plants evolved to make their fruit appealing to humans, because if we eat them then we spread their seeds, and humans evolved to enjoy such a nutritious snack, because it improves our health.  The Amelanchier( Genus: Amelanchier ), more commonly known by many […]

Sheep’s Sorrel(Rumex acetosella) is a common lawn weed.  This is an edible plant that tastes great.  It grows throughout the summer in many soil types.  Sheep’s sorrel is native to Europe and Asian but has naturalized in the Northern United States.  It has a uniquely shaped leaf that makes it easy to identify. Edibility and […] 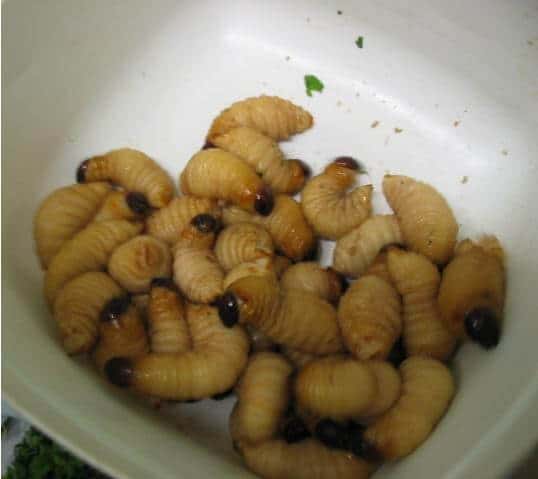