Yarrow, a Delicious and Nutritious Panacea 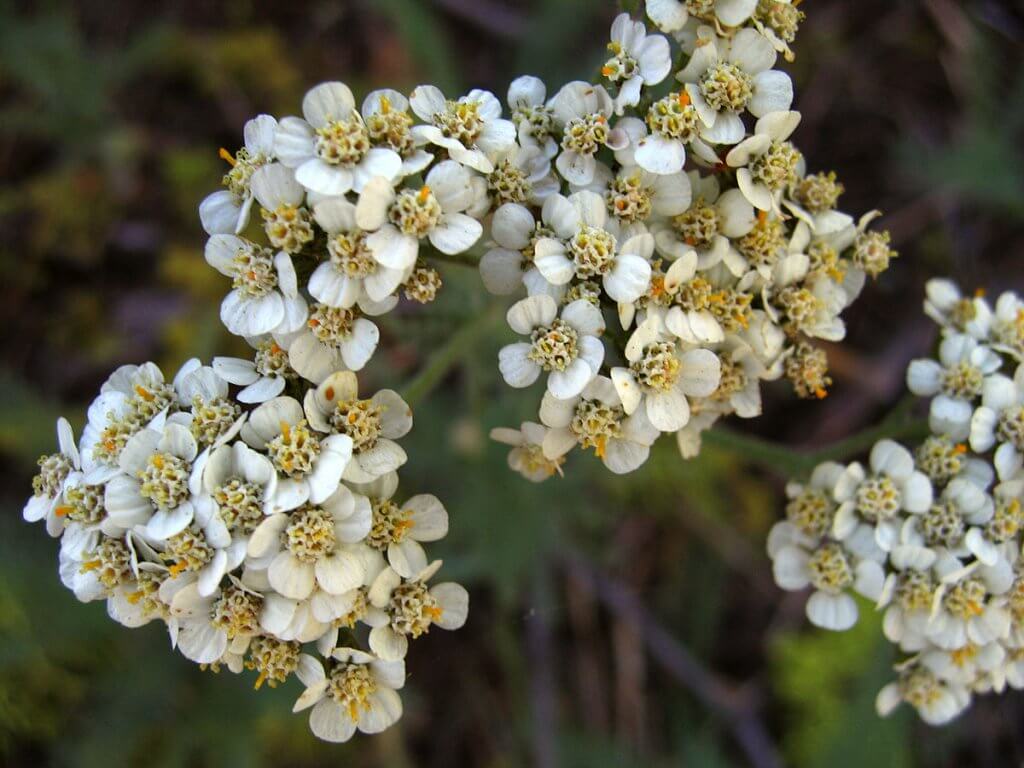 Known for its lovely flat blooms and classic beauty, yarrow (Achillea millefollium) is a common garden perennial. Aside from that, it’s also popular for its amazing medicinal qualities. Some herbalists have even dubbed yarrow as a herbal panacea. This plant is commonly found in the temperate climate of the Northern hemisphere. It’s native to Asia, […]

St. John’s wort (Hypericum perforatum) is a flowering perennial plant that’s native to Europe. This plant can be distinguished by its yellow, star-shaped flowers which were said to first appear on St. John the Baptist’s birthday. For centuries, this plant has been used as a herbal remedy, mainly for skin problems, depression, and other mental […]

Motherwort (Leonurus cardiaca) is an herbaceous perennial plant that belongs to the mint family. This herb is native to Eurasia, but it can be found cultivated all around the world as an herbal remedy. Motherwort is most commonly used to treat heart diseases and women’s disorders. In the wild, they can be found easily in […]

Marsh Mallow, the Sweet Edible that Inspired the Candy

When you hear the word “marshmallow”, you will definitely think of a puffy, white candy. And while you wouldn’t be wrong, did you know that there’s a marsh-mallow plant (Althea officinalis)? This plant inspired the texture of the modern sweet treat. Ancient Egyptians used to make the dessert by mixing honey and nuts with the […] 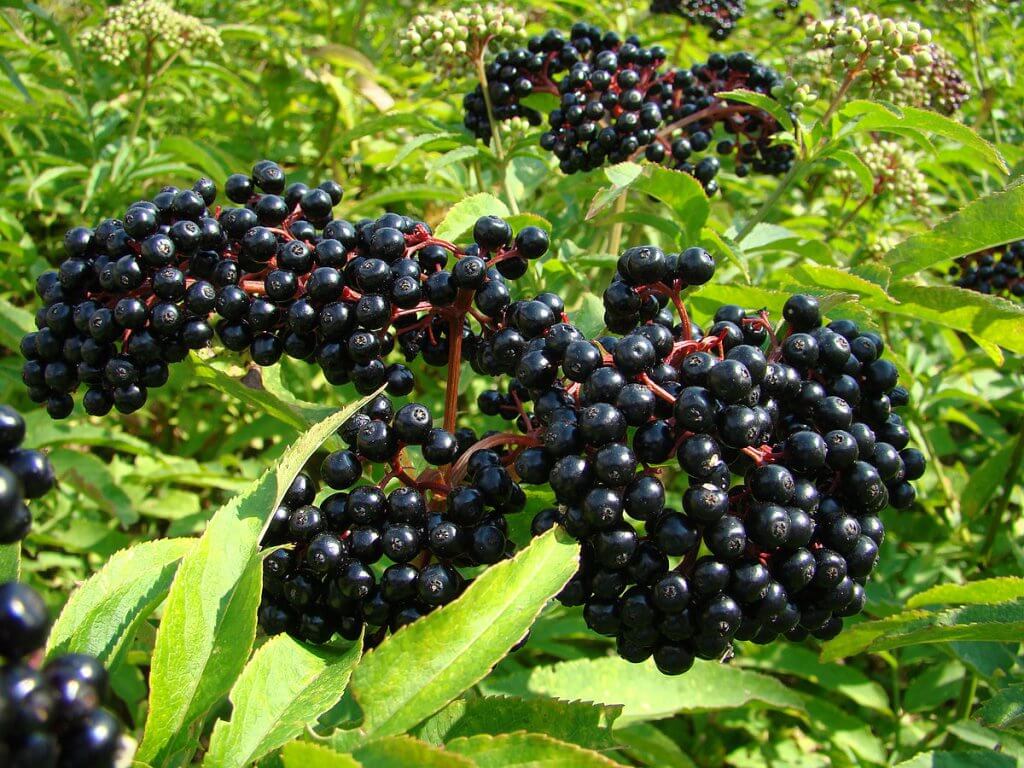 Purple coneflowers or echinacea (Echinacea purpurea) boomed into popularity in the 1990s and early 2000s. This North American herb gained attention due to its medicinal benefits. At the height of its popularity, this herb can be found easily in pharmacies in the form of herbal supplements and as a part of various medications. Now echinacea […]

Blue Skullcap, a Small Medicinal Herb that Packs a Punch 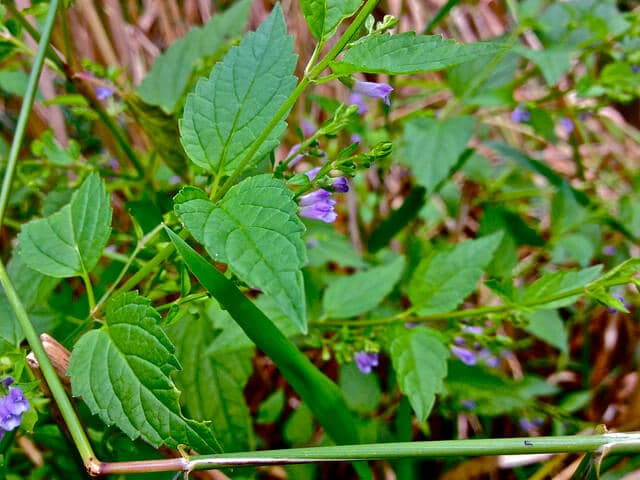 Hearing the word skullcap, people might immediately think of helmets or even skeletons. However, the blue skullcap plant (Scutellaria lateriflora) is none of those things. Blue skullcap is a hardy perennial plant that belongs to the mint family. It’s native to North America and it has been cultivated for its medicinal properties. This plant got […]

With delicate pink flowers, you might not have guessed it, but the beautiful musk mallow plant (Malva moschata) is edible. In fact, all parts of this plant are edible and good for your health. This includes its roots, leaves, flowers, and seeds. This elegant perennial plant is native to the British Isles, mainland Europe, and […]

Sometimes also called French parsley, chervil (Anthriscus cerefolium) is a mild herb that plays an important role in French and Mediterranean cuisines. This annual plant is native to Europe. This herb is closely related to parsley and the two herbs look very similar. But, chervil leaves tend to be smaller, frillier, and paler in color […]

Catmint, a Useful and Irresistible Herb

Editor’s note: This article was originally published in May 2019. Updated April 2022. As its name implies, the catmint plant can be irresistible for cats. This perennial herb is known to induce a mild euphoria in animals, especially cats. Catmint is part of the mint family and there are several species that are native […]

The bee balm plant (Monarda didyma)  is a perennial native to North America. This plant is especially common in the Eastern US and can be found growing in woodlands area and along stream banks. They typically grow up to around 2’ to 4’ tall and clump together in a cluster. Most people recognize this plant […]

Commonly known as anise hyssop or simply Agastache (Agastache foeniculum), this perennial herb is part of the mint family. It’s a native from northern America and north-central America. This plant has striking lavender-like flowers which start blooming in the early summer. These flowers are what made them a popular favorite for both bees and gardeners. […]

Commonly seen as an invasive weed in the Western world, perilla (Perilla frutescens) is actually a prized herb hailing from Asia. It’s native to mountainous areas in Southeast Asia and India and is widely cultivated in East Asia as a popular crop. As a hardy and self-sowing plant, it can be found in just about […]

Borage, the Lovely and Tasty Starflower

The Borage herb (Borago officinalis) is a Mediterranean native that is also commonly found in different parts of Europe and in the UK. Borage can typically grow to be 2’ to 3’. Many people can recognize this herb from its beautiful star-shaped flowers. They are typically blue, but white and pink variants also exist. As […]