An Introduction to Curly Dock:

Curly Dock or as it is scientifically known as Rumex crispus is a flowering plant which is perennial in nature. It has various other names including yellow dock and even curled dock.

Places where you can spot Curly Dock:

You may find it on roadsides, fields, shorelines, meadows and even the occasional forest. The plant loves to grow in places that are damp or have moisture.

The plant consists a stalk that grows about a 1.5 m in height. The stalk also comprises of flowers which have quite a yellowish tinge.

The plant has leaves that look similar to a lance but are curly around the edges (this is where it’s name comes from). The leaves might even jut out from the ground a bit.

Stalk of the plant when mature has a reddish brown hue to it as well.

It is spread over various countries such as The United states, Canada and even Ireland.

The plant has been used for a while now to treat various diseases and forms of discomfort. From being a laxative to treating skin disorders, Curly Dock had got you covered (quite literally).

The plant itself may be deemed hardy given that it can grow in most soil types. It however prefers moist soil the most, the soil should well-drained as well.

Another thing to note is that several shades of dyes can also be made from its roots.

This plant is usually harvested in the spring time and is quite hardy in nature.

The role of Curly Dock in Cooking:

It may be a considered quite a nutritious plant with quite a few vitamins (like vitamin A) and decent amounts of fiber.

The leaves are consumed either raw or cooked though being cooked would be more advisable by culinary means.

Young leaves are preferred to avoid excessive bitterness. You may boil these leaves to use curly dock pretty much like spinach. You may introduce vinegar to dampen down the flavor a bit to make it manageable.

You eat it for breakfast as well by incorporating it into your omelettes as well.

You can also add it into your sandwiches instead of salad leaves or even lettuce. It’s also a good addition to a salad as well.

Soups are another good choice as well. If you’d like to make an Asian styled stir-fry; you may add it in as well.

The Roots can also be used. Provided that they have a yellowish coloration.

Some people may also grind the seeds Curly Dock to make a sort of flower. This may be arduous but depending on what you want, it may be worth it.

You can also preserve it by freezing the leaves after boiling them for later use.

The Medicinal Uses of Curly Dock:

Curly dock may be dried alongside its roots which may be formed into capsules for oral consumption. These capsules may be consumed in order to treat gastric conditions such as constipation and more.

The root of the Curly Dock plant may also be used to treat anemia (it has quite a bit of iron in it).

People with gastric issues may also be given Curly Dock when it comes to them having intestinal discomfort.

Skin based ailments may also be treated with the use of Curly Dock.

The seeds have shown potential to be toxic to various farm animals such as Cattle and Poultry. The younger leaves of the plant should be boiled quite rigorously before it can be used.

Excessive consumption of this plant may lead to the risk of an irritated urinary tract or even developing kidney stones.

You also have to be sure that the plant you intend to consume is in-fact Curly Dock and not something toxic that looks similar.

It may be better to cook it before consuming it to be safe from any toxins that may be around the plant or even any unwanted parasites present in it.

Yellow Salsify in the US

Beach Plum: A Coastal Key to Our Ancestry

Purple Salsify in the US

Bladderwrack: The Secret Skin Cream of the Sea 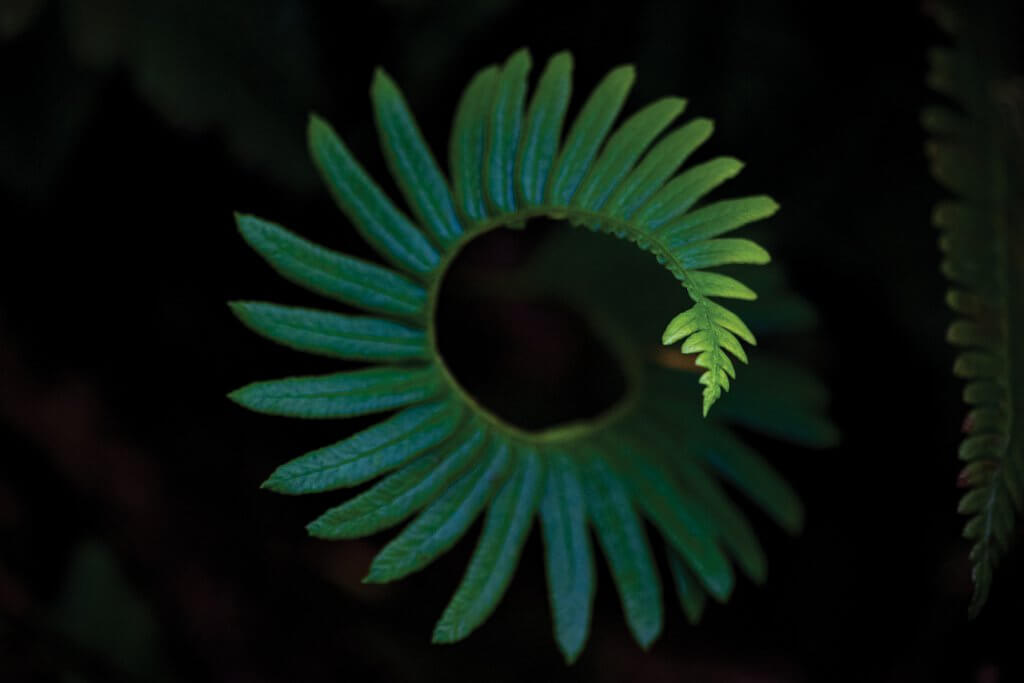