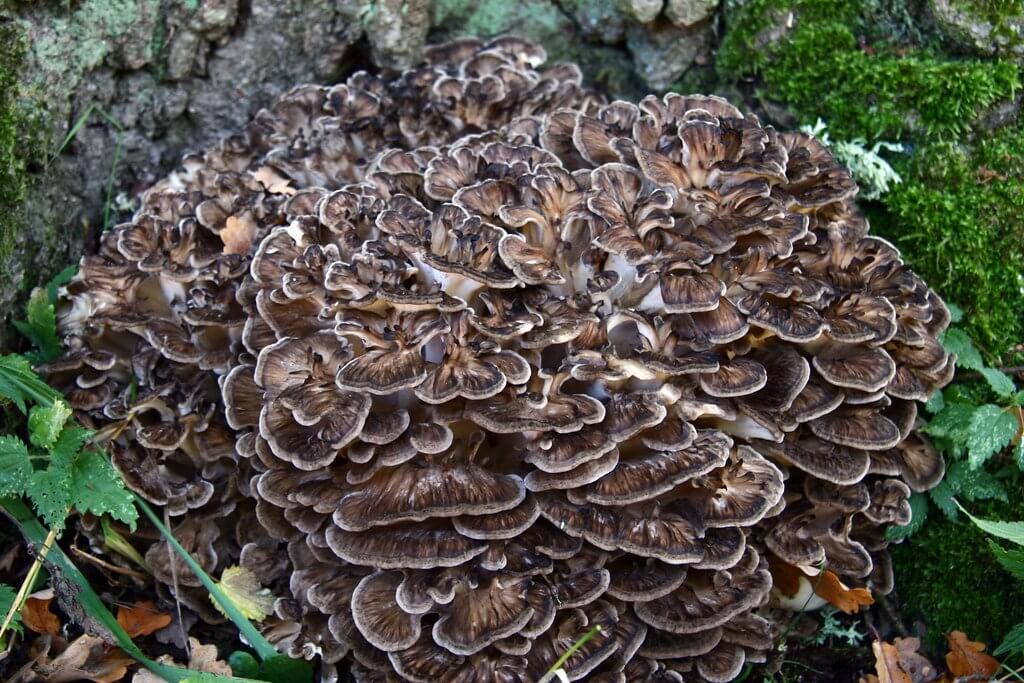 Hen of the Woods – Powerful Medicinal and Edible Mushroom

Editor’s note: This article was originally published in October 2018. Updated April 2022. The hen of the woods mushroom (Grifola frondosa) is one of the most, if not the most, commonly foraged mushrooms in the northeastern United States. Also often known as the maitake mushroom, hen of the woods is native to both the United […]

Simple Chicken of the Woods Recipe

Shiitake Mushrooms, Easy To Grow In Your Own BackYard